Why does Apple hate cloud gaming? Microsoft halts its xCloud test on iOS 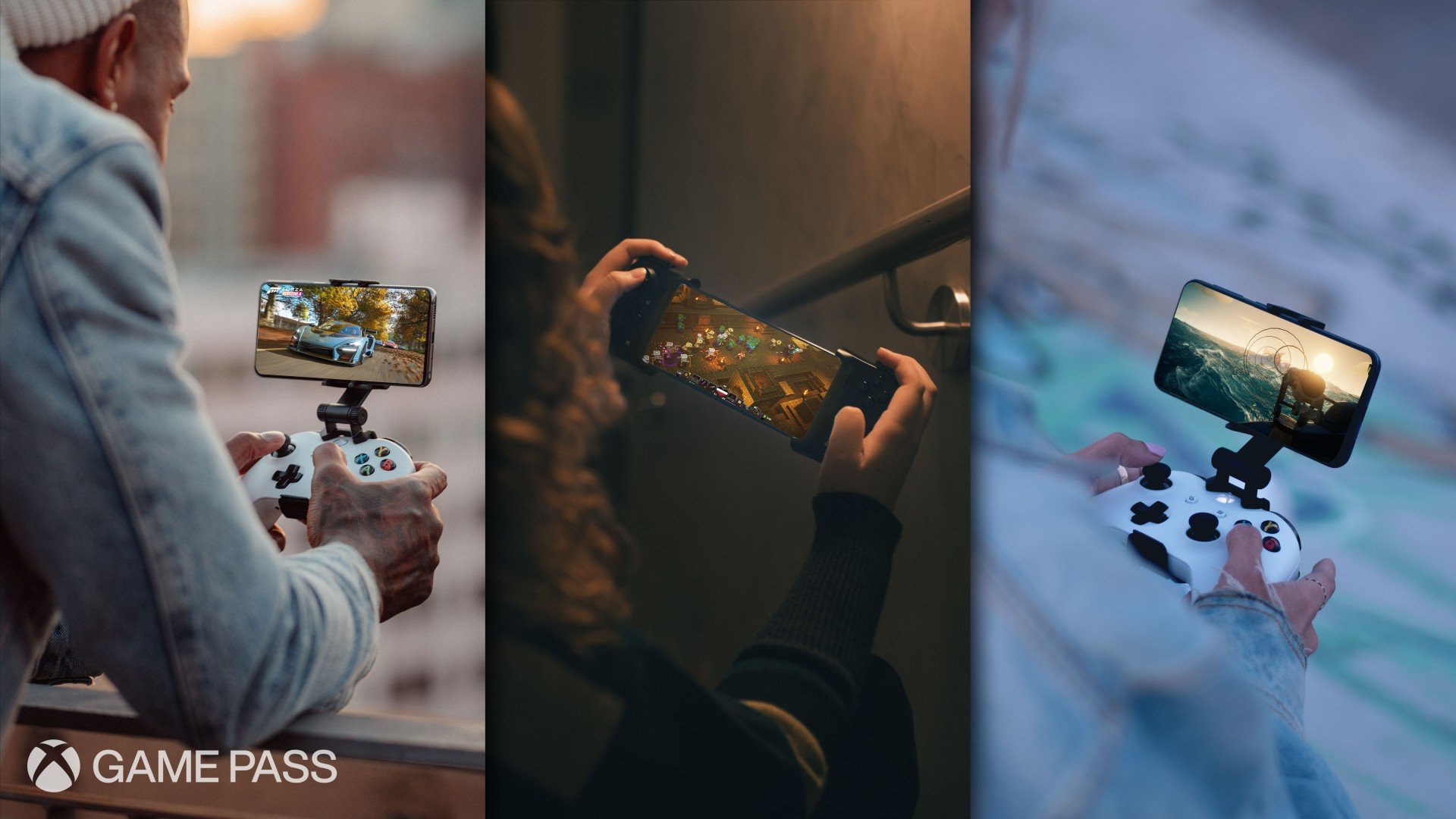 Faced with the restrictive policy of Apple’s App Store, Microsoft has decided to stop testing its xCloud cloud gaming service on iPhone, as reported by The Verge on Wednesday, August 5th.

Microsoft had launched a test phase of xCloud, the real Netflix for video games, on iOS in a very limited way several months ago. A test phase open to 10,000 users who could play only one game, Halo: The Masterchief Collection, and which was supposed to last until September 11th, as on Android.

But faced with Apple’s very restrictive policy towards cloud gaming services on its App Store, Microsoft preferred to stop the fees and end the test on iOS.

«Our Project xCloud preview TestFlight period has ended on iOS and we are focused on delivering cloud gaming as part of Xbox Game Pass Ultimate to Android customers beginning September 15,» a Microsoft spokesperson told The Verge.

All cloud gaming services are blocked by Apple

Microsoft isn’t the only cloud gaming provider to turn into a sour apple on iOS. Apple considers cloud gaming services, applications that give access to multiple third-party games without going through the App Store, to be in violation of the terms of its App Store.

As pointed out by 9to5mac, the terms of approval of an app on the App Store state that: «You may offer a single subscription that is shared across your own apps and services, but these subscriptions may not extend to third-party apps or services. Games offered in a game subscription must be owned or exclusively licensed by the developer (e.g. not part of a game publishing platform). Each game must be downloaded directly from the App Store, must be designed to avoid duplicate payment by a subscriber, and should not disadvantage non-subscriber customers.».

Apple is not crazy, the firm knows very well that it could not recover 30% of revenues generated on all games available in cloud gaming, because it would require too significant changes to the games offered by the various services.

Recently, Shadow has seen its iPhone and iPad applications rejected from the App Store before returning. The problem invoked by Apple was a violation of the terms of the App Store without giving more details. But Shadow is not really a cloud gaming service, we’re talking about cloud computing here.

In fact, the problem came from its Quick Launch feature, which allowed you to launch all your installed games from the home screen, without going through the Shadow desktop. An overlay to the iOS interface that was a violation in the eyes of Apple.

And if you’re looking for GeForce Now or Sony PS Now, customers on iPhone and iPad won’t find those services either. Even Google Stadia, which does have an application on the Apple App Store, does not allow you to play games in the cloud on iOS. It’s just an app to manage your Stadia account – that’s really useful, isn’t it? No.

In any case, with this umpteenth withdrawal of a cloud gaming service provider, iPhone and iPad users have little to get their teeth into except Apple Arcade. But Apple’s service has nothing to do with the offerings of gaming giants like Microsoft or Sony.

Apple even announced at the beginning of July that it wants to focus on games that generate engagement, so games that are addictive, typical of what you find on mobile. This would be to the detriment of more qualitative, more ambitious games. So we are light years away from the catalogs of Xbox or Playstation games in the cloud.

We can only hope that the wave of protests from third-party publishers and developers against the restrictive policy of the App Store will move Apple. It’s far from won.