US Government will ban download of TikTok, and WeChat starting September 20 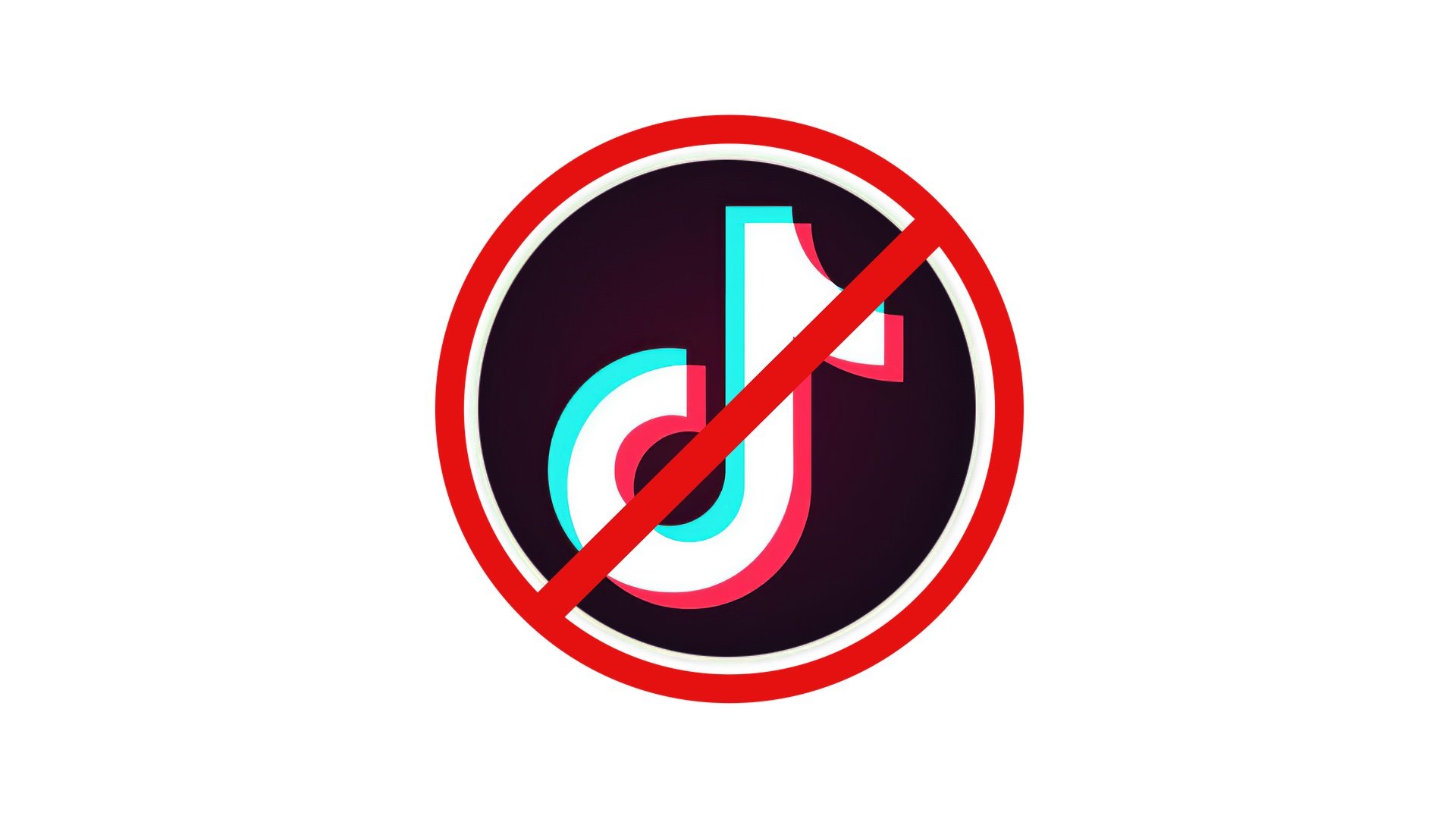 The U.S. Department of Commerce on Friday announced a ban on two popular Chinese-origin apps – TikTok and WeChat. The ban – which will be in effect starting September 20, 2020 – comes just over a month after the Trump administration signed an Executive Order that addressed the ‘threat’ posed by apps like WeChat and TikTok. Beginning September 20, the distribution of WeChat and TikTok mobile applications, constituent code, or app updates shall be prohibited on U.S. app stores.

While TikTok has some sort of breather in that the app can still be used in the country for a few more weeks, the same cannot be said for WeChat. Apart from being kicked off most app distribution platforms, even the usage of WeChat for the purpose of transferring funds or processing payments within the U.S. stand banned effective Sunday.

“At the President’s direction, we have taken significant action to combat China’s malicious collection of American citizens’ personal data, while promoting our national values, democratic rules-based norms, and aggressive enforcement of U.S. laws and regulations.”

Another important date to remember is November 12, 2020, effective when the complete ban on the distribution and usage of TikTok shall be in effect. The Department of Commerce statement also discussed expanding the scope of these executive orders in the event the U.S. Government determines other ‘illicit behavior’ that have not been identified yet.

After President Trump signed the executive order in August, Microsoft emerged as a front-runner in acquiring the U.S. operations of TikTok. However, it was later revealed that Oracle was finally chosen as a ‘Technology Partner’ who will handle TikTok’s U.S. operations. While the U.S. Government wants an American Company (like Oracle) to completely takeover the U.S. operations of ByteDance (TikTok’s parent company), Chinese state media has repeatedly ruled out such a possibility and has hinted that they would prefer to shut down the app entirely rather than give in to pressure from the U.S.

TikTok is already reeling under a comprehensive ban in India – another massive market for them – and with the U.S. ban looming large, things look bleak for the popular video charging platform’s future. It is also notable that YouTube also recently announced its short video platform Youtube Shorts for India – which is seen as an attempt to cash in on the massive void left by the absence of TikTok.