Unreal Engine in danger: Epic gets backing from Microsoft 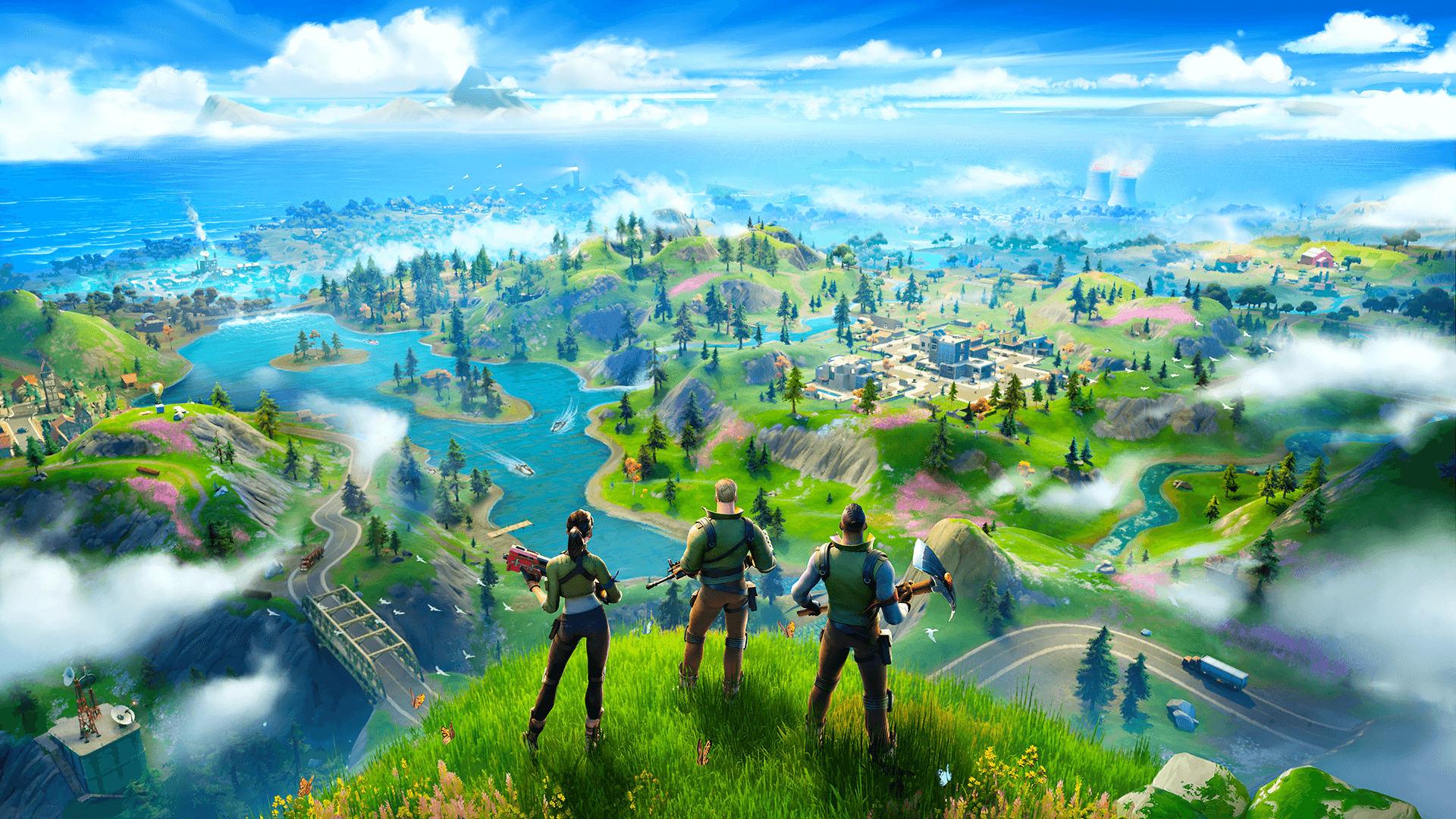 The dispute between Epic Games and Apple has a wide range of implications, as the development of Unreal Engine is also in danger. Now the Fortnite developer gets support from Microsoft.

After Epic Games broke the rules of Apple’s and Google’s App Stores a few weeks ago by updating the game hit Fortnite, the title was not only removed from sale. Apple also gave Epic an ultimatum until August 28th, 2020 to offer a version of Fortnite that complies with the App Store rules. If the game was not updated, Epic would be denied access to the development tools and related services.

This would not only affect Fortnite, but also other parts of the company, such as the development of the Unreal Engine. The game engine is a basic component of many other titles and thus an important building block – not only for Epic Games, but also for other companies that use the engine in their games.

In a letter dated August 23 to the California court, Epic describes that several companies view Apple’s plans as critical and have contacted the game developer. Among these companies is Microsoft, which has addressed the court in a separate document.

In the document, Kevin Gammill, general manager for Microsoft’s Gaming Developer Experiences, writes that Apple’s planned moves against Epic will «harm game creators and gamers». Should Epic no longer be able to continue the development of its Unreal Engine for iOS and macOS, this would also mean a «substantial disadvantage» for Microsoft. Gammill cites the racing game Forza Street for iPhone and iPad as an example in this context.

For developers using the Unreal Engine, the loss of iOS and macOS would mean enormous costs. They would have to consider whether to continue to support Apple’s platforms, or find an alternative engine – in either case, a huge expense.

For Monday, August 24th, 2020 at 3:00 p.m. local time in California a hearing is scheduled to take place to seek an injunction. It is about Apple putting the game back into the App Store while the legal proceedings are ongoing.