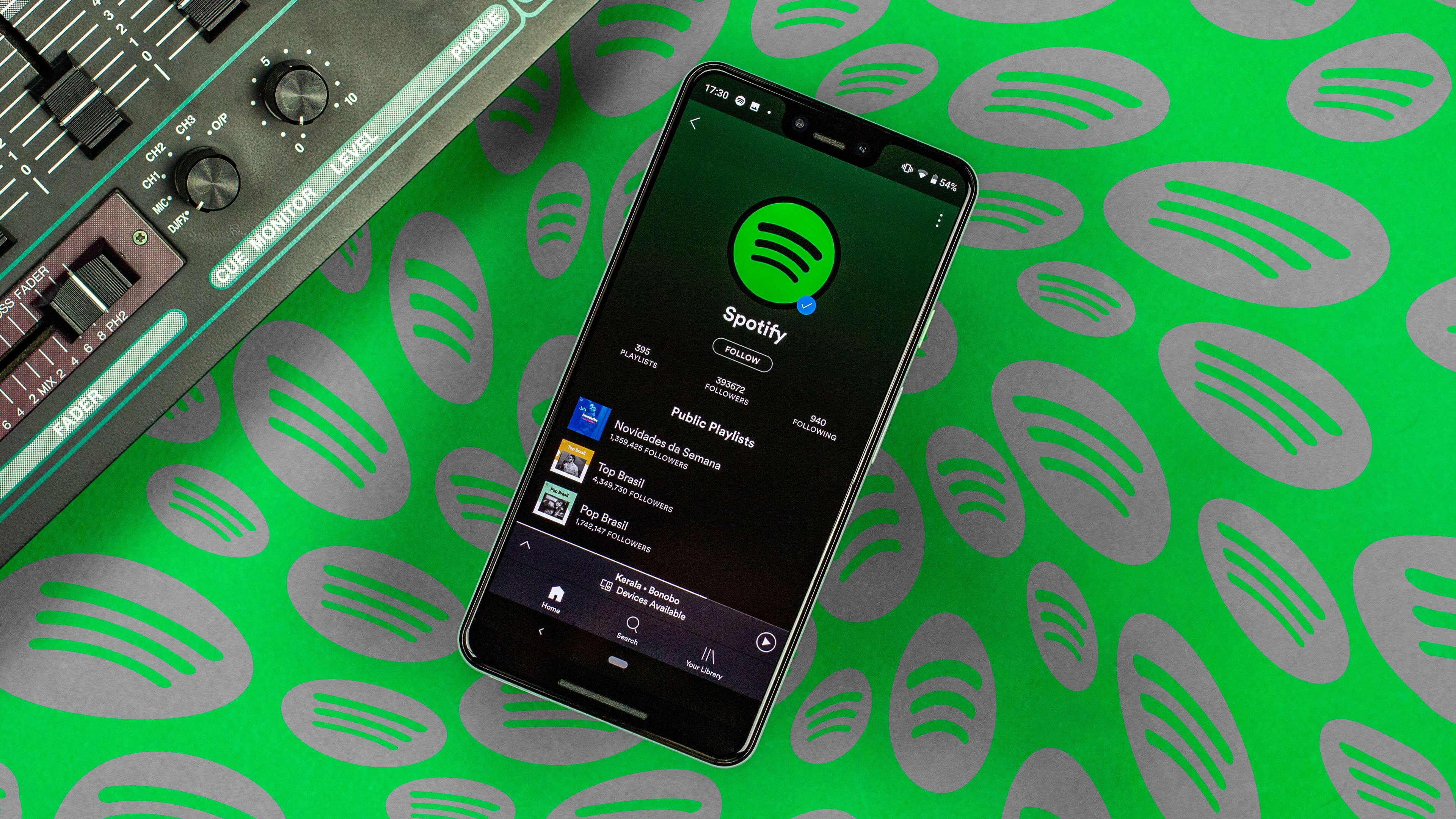 For many years, apps like Shazam have been able to help identify a song that is currently playing. Now Spotify is adding to this and making the search in your own streaming offer better.

While you usually have some idea what song is currently playing in your head, sometimes you just have no idea what song you’ve just heard on the radio or TV but have to sing along to nonetheless. If you know at least a part of the lyrics, Spotify can now help you to find the correct song in the gigantic collection of its music streaming service.

The upgraded search function integrated into Spotify now allows you to find a song by its lyrics alone. All you have to do is type a small excerpt into the search field; Spotify’s search does the rest. Obviously, the more precise and complete the lyrics are, the more accurate the search will be.

Spotify designer Lin Wang pointed out the new feature in the apps for Android and iOS on Twitter:

My team just shipped something on iOS and Android –

now you can find songs by lyrics on Spotify

Give it a try pic.twitter.com/bOs4Ob9O84

Spotify is playing catch up

The new feature of Spotify is not new for users of other streaming services. Those who also use Apple Music or YouTube Music have been able to search for lyrics for quite some time. Apple presented the feature in late 2018 as part of iOS 12.

The improved search function is not Spotify’s first news related to song lyrics. Thanks to a cooperation between the streaming provider and Musixmatch, users in selected countries can also activate a real-time display of the lyrics.

In addition, there are various little things that were hidden in the depths of the app by the developers and are currently being tested. These include a limited offline feature for users of the free version. There have also been reports in the past that Spotify is working on improved Apple Watch features. These should allow watchOS users to stream music to their ears without an iPhone.