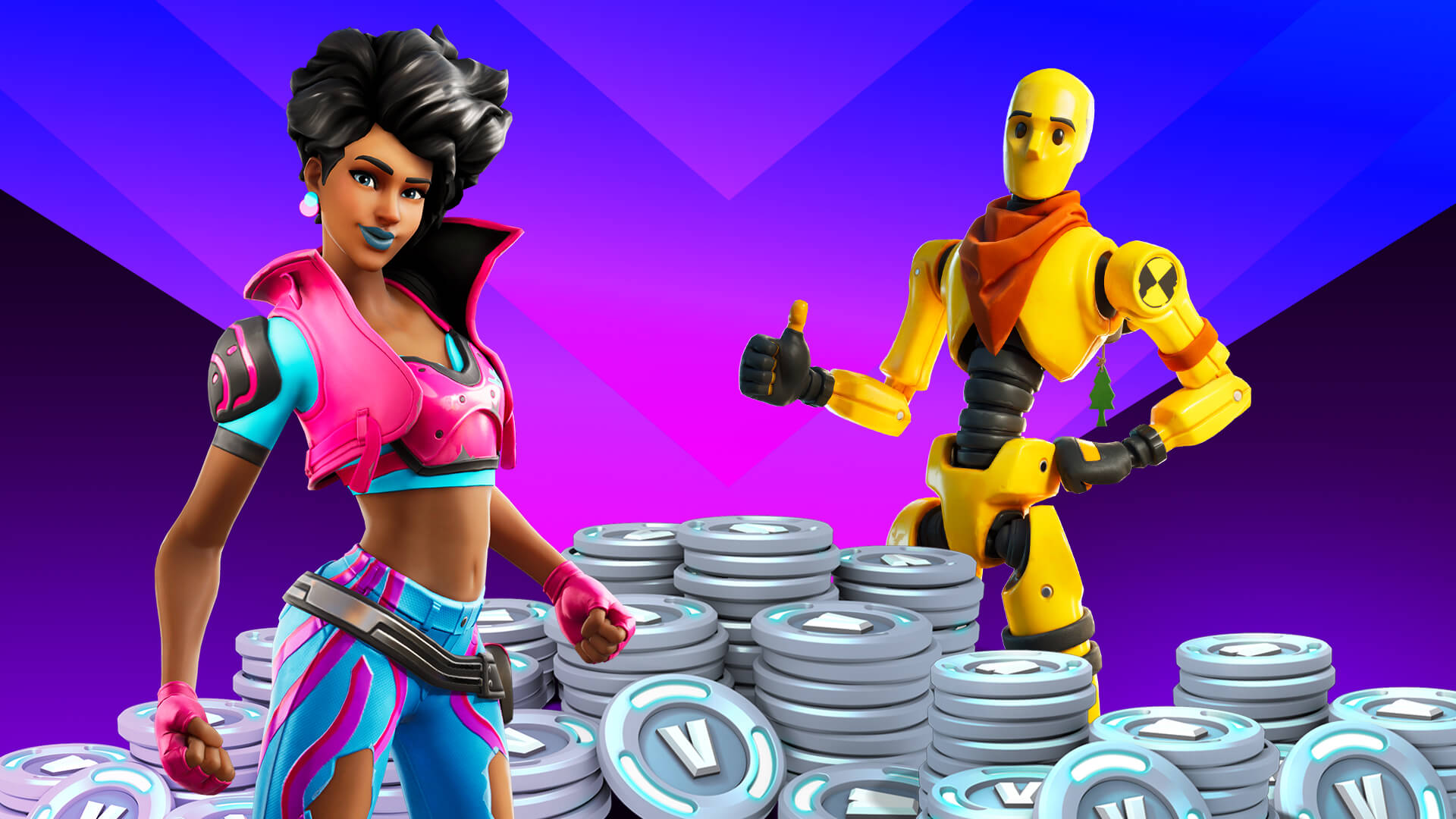 After Epic Games filed lawsuits last week against both Apple and Google over the App Store policies of both companies, the iPhone manufacturer is now threatening to retaliate.

As Epic Games, developer of the popular game Fortnite, announced in an updated complaint and via Twitter, Apple has now threatened to withdraw access to the Apple Developer Program. This program gives developers access to the App Store, among other things, and thus forms the basis for offering apps there.

Apple removed Fortnite from the App Store and has informed Epic that on Friday, August 28 Apple will terminate all our developer accounts and cut Epic off from iOS and Mac development tools. We are asking the court to stop this retaliation. Details here: https://t.co/3br1EHmyd8

If Epic has not removed the offending parts of the apps by August 28th, 2020, the company will lose access to those parts. This would then not only affect iOS apps such as Fortnite, but would also deprive Epic of the opportunity to notarize apps for macOS. Apple has required for some time that Mac apps be signed even if they are distributed outside the Mac App Store.

Epic is now trying to get an injunction to prevent this complete kick-out from Apple’s Developer Program. Should this not succeed, Apple’s actions would «irreparably damage Epic’s reputation among Fortnite users». Furthermore, this would «be catastrophic for the future of the separate Unreal Engine business». After being kicked out of the development program, the company would no longer be able to make the Unreal Engine available to other developers, Epic said.

Apple told Bloomberg that it would like to keep Epic in the developer program and its games in the App Store. The problem that Epic has created for itself could be easily solved by undoing the changes to the game and following the App Store guidelines that Epic has agreed to. «We won’t make an exception for Epic,» Apple said.

Looking back: Epic is suing Apple and Google

Epic had activated an update in Fortnite last week, which circumvented the in-app purchases of the Apple and Google app stores. The company thus violated the app store’s rules. In response, the game was removed from both stores, and Epic filed and released prepared lawsuits against the two companies. Epic had also produced a short video to highlight the problems with Apple’s App Store.

Apple had handed the current threat of being kicked out of the Apple Developer Program to Epic on August 14th, informing the game company of the 14-day ultimatum. It is currently unclear what will happen to already installed apps from Epic if Apple carries out its threat.