Fortnite dispute: Epic argues for return to the App Store 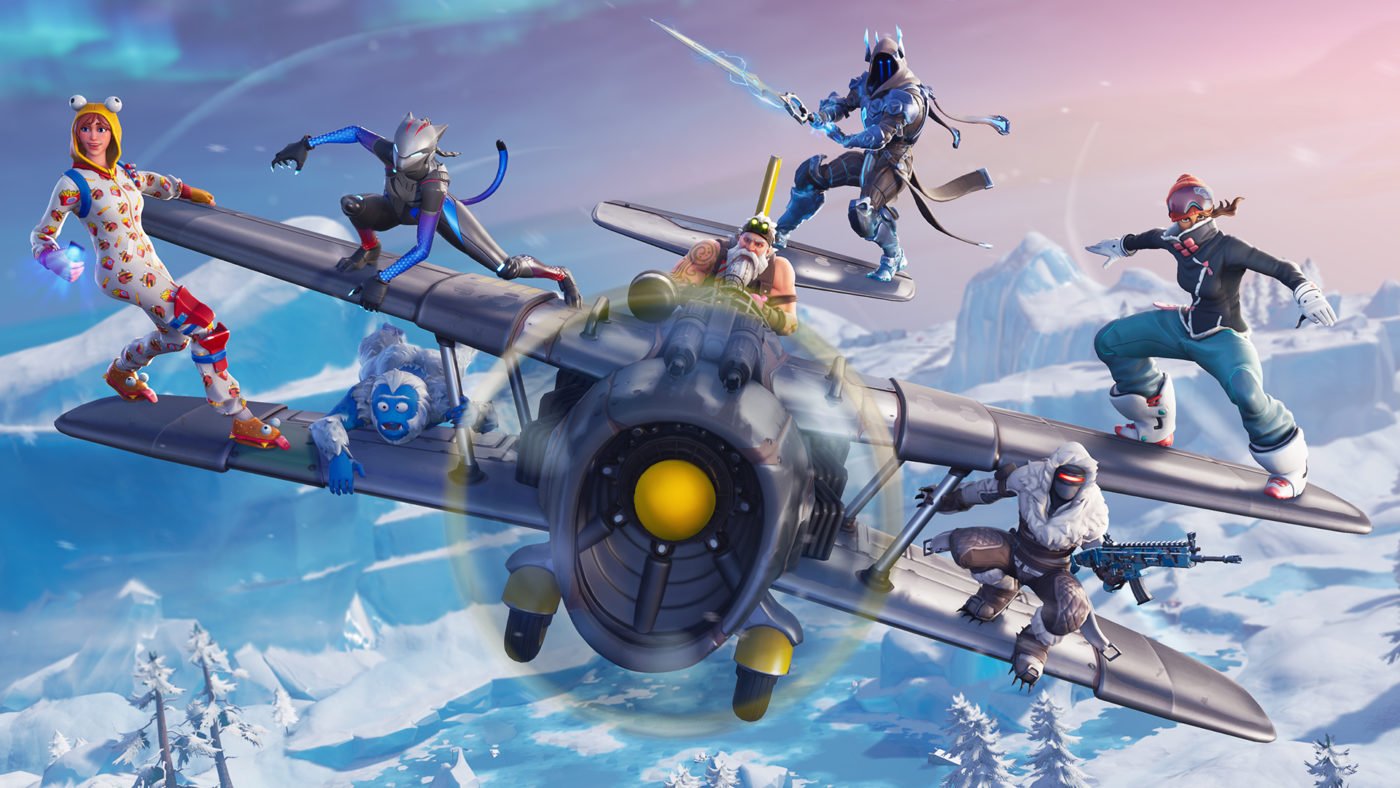 After Apple had blocked Epic’s developer access a few days ago, the company now reveals the reasons why the game should return.

The next court date for Apple and Fortnite developer Epic is already scheduled: the dispute is expected to be further discussed in court on September 28th. In a new filing to Judge Yvonne Gonzalez Rogers, Epic now lists the reasons why the game should reappear in the App Store soon. The goal of the company is to get a preliminary injunction for exactly this.

The Verge reminds us that the judge had already decided against removing the game from the App Store a few weeks ago at an initial hearing. She cited as one of the reasons that Epic had not presented evidence proving damage. At the same time, Judge Rogers said that Epic had strategically decided to break the agreement with Apple – thus placing at least part of the blame on Epic.

In the new filing, Epic therefore now states that the company’s reputation has suffered as a result of Apple’s actions. For example, the number of daily active users in iOS has declined by more than 60 percent since its removal from the App Store.

These measurements were taken until September 2nd. On August 27th, Epic had launched a new season of the game, but iOS users cannot participate. iOS players are stuck in the old Season 3. An update for iPhone and iPad that included the new season was rejected by Apple, as it still included the unauthorized payment option that got the ball rolling a few weeks ago.

Epic: iOS is the largest platform for Fornite

However, the company is providing further figures with which it hopes to prove that it has suffered damage. For example, 116 million of the total of 350 million users are supposed to play on iOS. 63 percent of Fortnite users on iPhone and iPad play the shooter exclusively on their iOS devices. This is the only way for them to play the game.

Epic now fears that – based on the 60 percent decline – these players will never be seen again. The document goes on to say that Fortnite is not only a game, but also a community that players can rely on. „By removing Fortnite from the App Store, Apple has cleaved millions of users from their friends and family in the Fortnite community, which entirely depends on connectivity,“ writes Epic.

After Apple removed one of the developer accounts from Epic, the game is now also no longer available for re-download. iOS players who installed Fortnite before August 28th and have not deleted it since can still use it.

Apple merely referred to an earlier statement as a reaction. One of the things they said was that Epic’s approach was not fair to other developers. The court had suggested that Epic should follow the App Store guidelines, as it has done in the past years. Epic, however, decided against this. Apple hopes that they can work together again in the future, but unfortunately this is not possible at the moment.

The next hearing in this case is scheduled for September 28th.