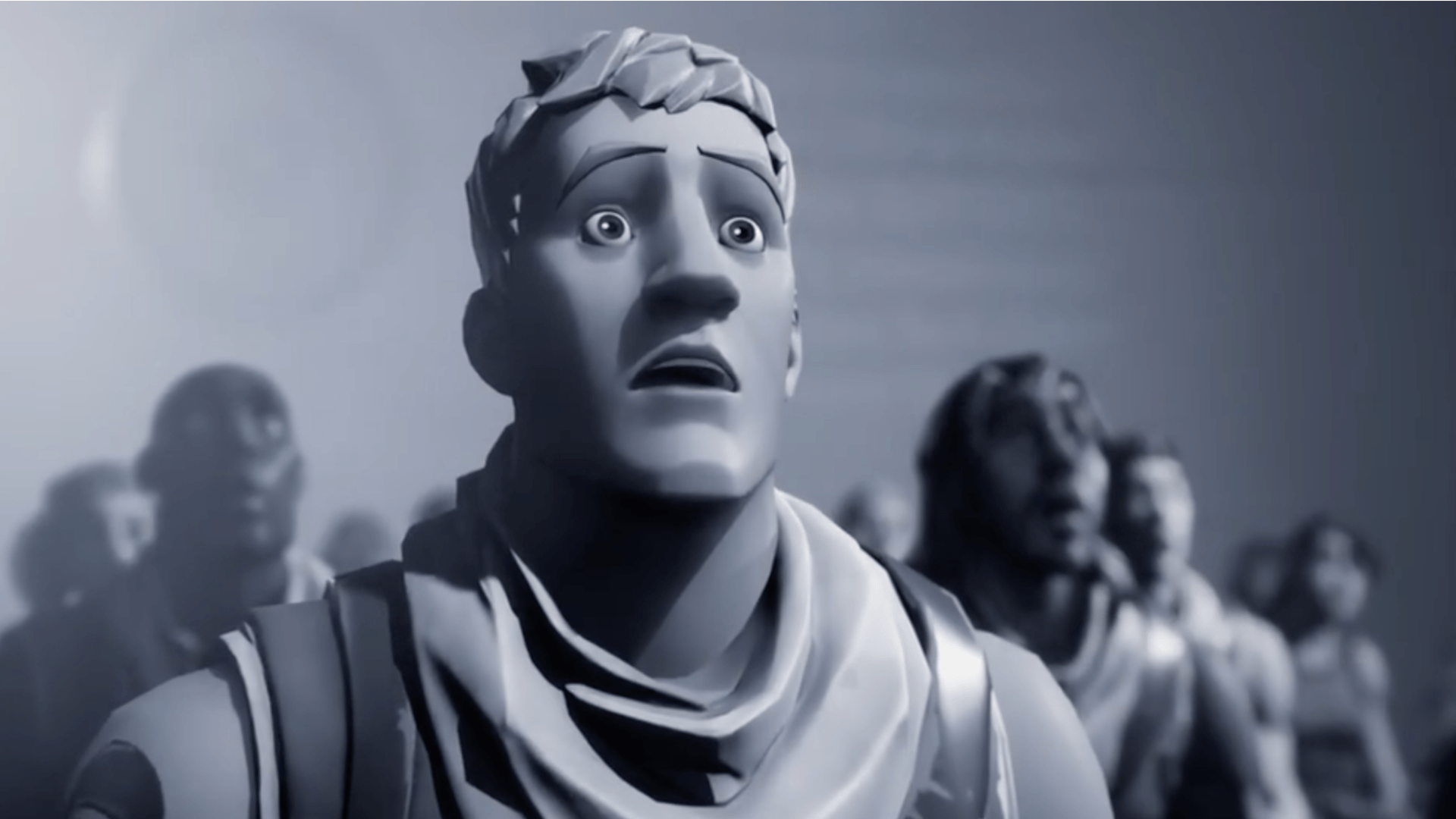 After Apple threatened to remove Epic’s developer account a few weeks ago, they have now officially taken this step. This makes updates and re-downloads of the game impossible.

As reported by The Verge, Apple terminated the developer accounts of the Fortnite developer last Friday evening. So far this only affects the account used to update Fortnite. Epic still has access to other developer accounts. In the first step, the court ruled that Apple may not block or delete all of Epic’s accounts. The Unreal Engine is therefore not affected for the time being and can be further developed by Epic.

For Fortnite players on iPhone and iPad, this means two important things. First, there will be no updates of the game in the foreseeable future. At the same time, Fortnite – and other titles from the developer such as Infinity Blade – can no longer be downloaded again.

However, if the game is still installed on an iPhone or iPad, it can still be started at this time. Therefore, if you want to continue playing the game – even if without current content – you should not remove it from your smartphone or tablet. According to Apple, however, it is no longer possible to make in-app purchases.

Apple says it has terminated Epic’s App Store developer account and they’ll no longer be able to submit new apps or updates. pic.twitter.com/AKIQibgxBd

Apple said in a statement that it regrets having to terminate Epic Games’ account on the App Store. According to Apple Epic had repeatedly submitted Fortnite updates that violate App Store rules. They however hope to work together again in the future, but unfortunately, this is not possible today, Apple continued.

Apple’s statement isn’t forthright. They chose to terminate Epic’s account; they didn’t have to.

Epic’s Tim Sweeney responded to Apple’s statement via Twitter. He said in a tweet that only three updates had been submitted. However, in the attached note, the developers explicitly point out that the latest update still allows for the direct purchase of in-app elements from Epic. This option violates the App Store rules, which was the original reason for the dispute between Epic and Apple – and Epic and Google.