Facebook employees: dwindling morale is not a reason to quit 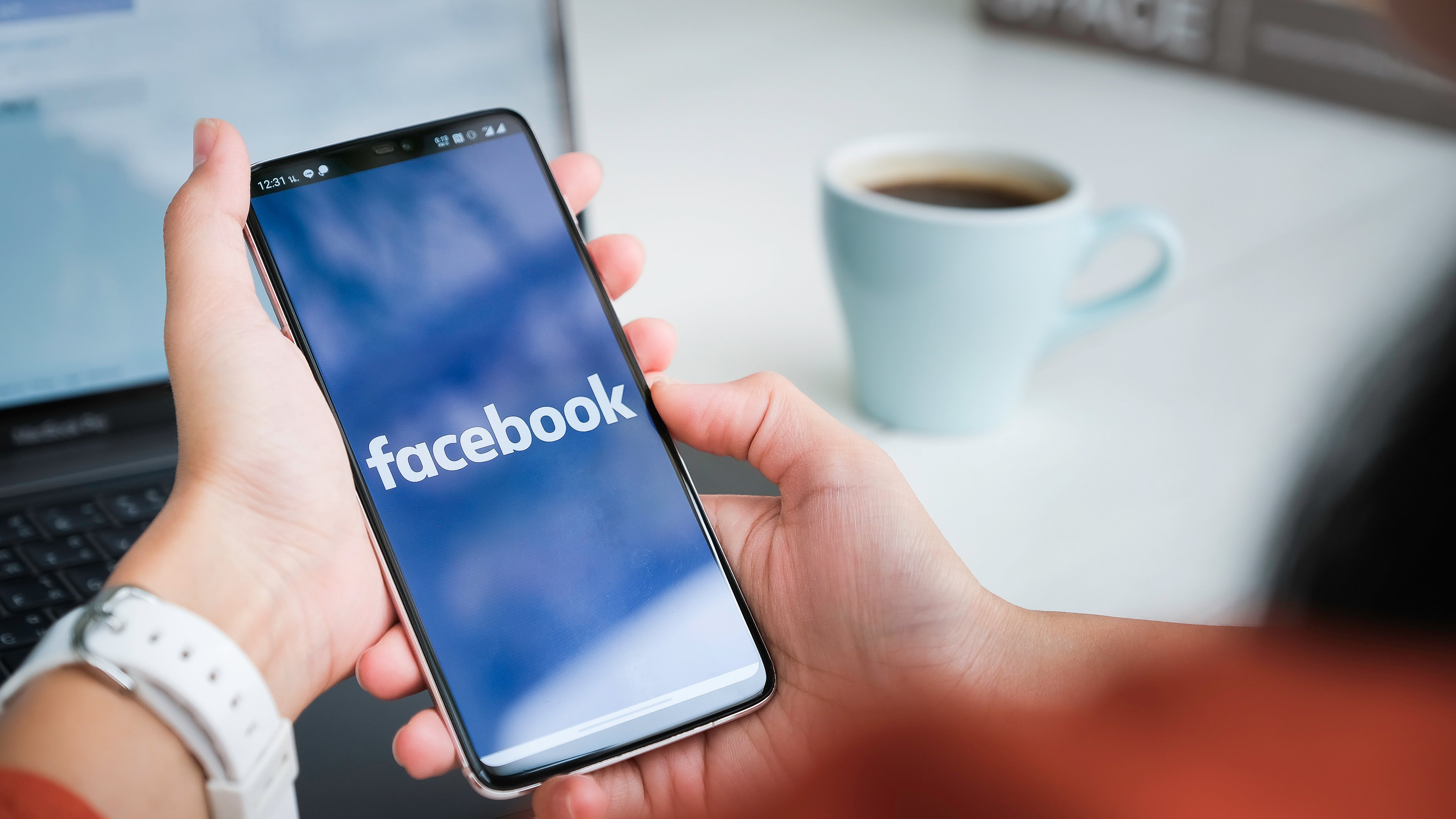 Facebook is currently regarded as a source of misinformation and the cause of social unrest in certain countries due to the lack of control among social media users. There is a very strong perception that Facebook is changing the world, and according to a significant portion of its employees, their views and thoughts about the company are not exactly positive.

For Facebook, this insight is perhaps one of the most problematic results from a survey among their current employees. According to Fossbytes, 49,000 employees from the company participated in this survey. While Facebook’s sceptics do not make up the majority within its own ranks (yet), the results do point to a rather clear trend. Compared to the previous survey in March 2020, the number of positive votes has fallen by 23 per cent.

Almost one in two expressed doubts

The question is: Does Facebook have a positive influence on the world? In recent months, several former employees have already spoken out openly and in detail against the company. In an open letter, Ashok Chandwaney, for example, criticized Facebook for making a profit from hate. More specifically, the issue is that Facebook’s policies do not sufficiently curb the spread of misinformation and hate speech. The initial point of criticism was Zuckerberg’s decision to delete a comment made by Donald Trump regarding the strict measures against the protests in the wake of the Black Lives Matter movement. The (possibly former) US president uttered the phrase, «When the looting starts, the shooting starts», a phrase which, according to NPR, led to riots during protests in Florida in 1967, when police chief Walter Headley mentioned it.

The signs that (former) Facebook employees have exhibited in recent months thus seem to have clearly affected the morale of existing employees. However, dwindling morale is apparently no reason for Facebook doubters to leave the company. For example, Buzzfeed reported that 69 per cent of those surveyed still view Facebook to be a good workplace. Nevertheless, Facebook is reacting to the growing criticism of its own guidelines.

Because, as NBC News wrote in early October, Facebook blocked all accounts of the QAnon group, a group that acts in accordance with right-wing extremist conspiracy theories and follows an anonymous informant. With further bans in the meantime, in addition to posts by Donald Trump, Facebook seems to try to soften the impact on its reputation by a little bit. Whether the company will be able to lower the morale of its employees again with this will probably be revealed in March in the next survey.

The question of whether such a paradigm shift can halt the slide of Facebook user numbers also remains an enigma. This is because the number of active users has been on the decline for some time, despite the fact that many people increasingly see Facebook as an alternative to established news magazines and information sources. What is your opinion about Facebook and its influence across the world? Let’s talk about it in the comments!