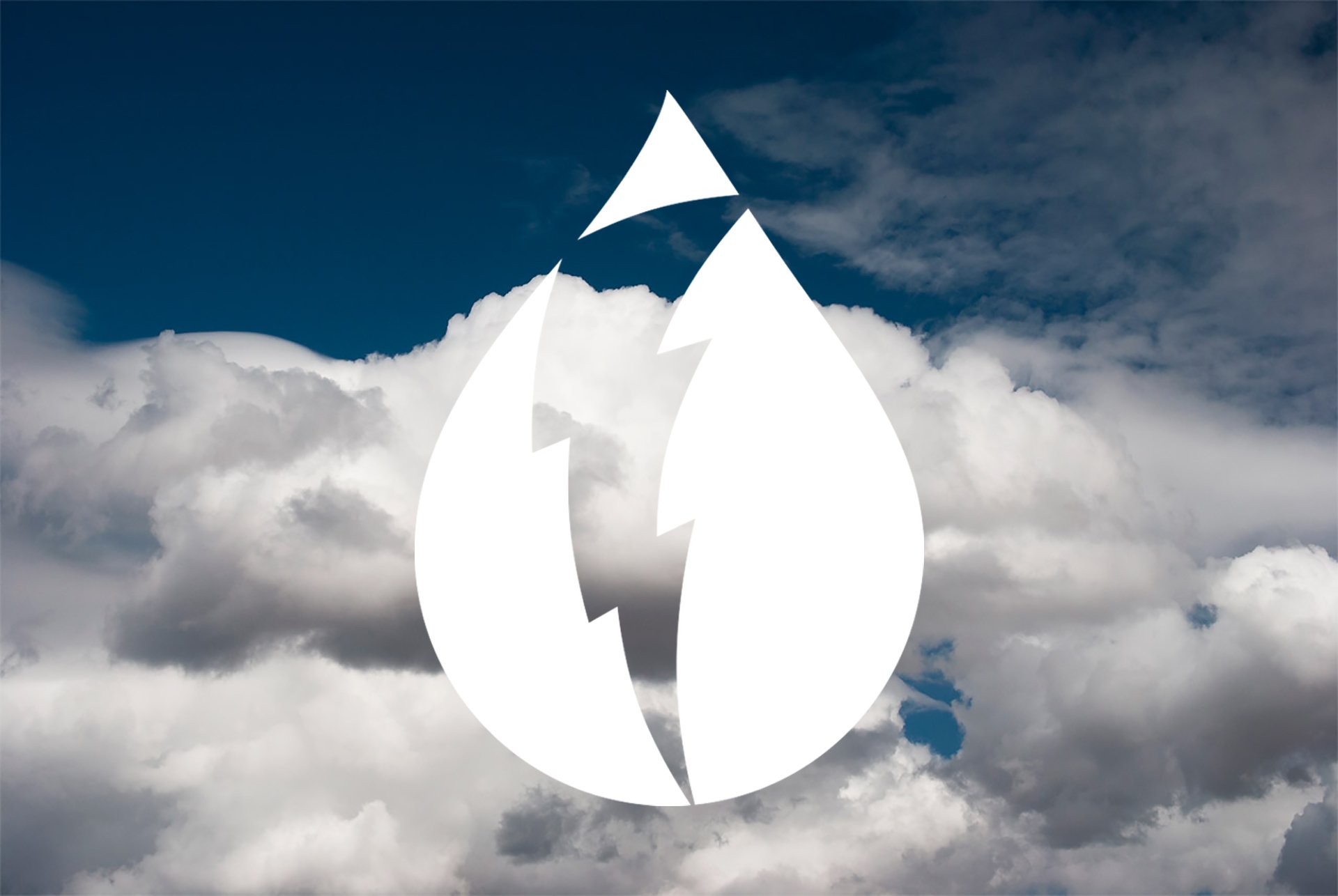 As promised a few weeks ago, the developers of Dark Sky have deactivated the popular weather app for Android users as of August 1st, 2020. This is the first big step after the takeover by Apple.

Android users who have opened the weather app since last Saturday will see a message that the app has been shut down. Temperature and other weather forecasts are also no longer available. The same applies to the Wear OS app.

Subscribers to the app who were still paying users up to August, 1st 2020 will receive a full refund. The weather forecast on the Dark Sky website and the iOS version of the app have not been affected so far and can still be used as usual.

Oh no! Dark Sky is GONE! It was my favorite weather app. pic.twitter.com/jJtWkqtUpO

Apple and Dark Sky had already announced the takeover and upcoming changes by them on March 31. Originally they wanted to say goodbye to the Android app as early as July 1, 2020. However, the developers gave the users another month.

The data from Dark Sky is also used in many other apps through an API. According to the developers, this access will be possible by the end of 2021. However, new apps weren’t able to get access to this API since March.

What the future of the iOS app and the website looks like is currently still unknown. It is likely that Apple will integrate the features directly into the pre-installed weather app. The data in the current beta version iOS 14 still comes from The Weather Channel as usual.