Corona warnings without an app: Apple and Google announce updates 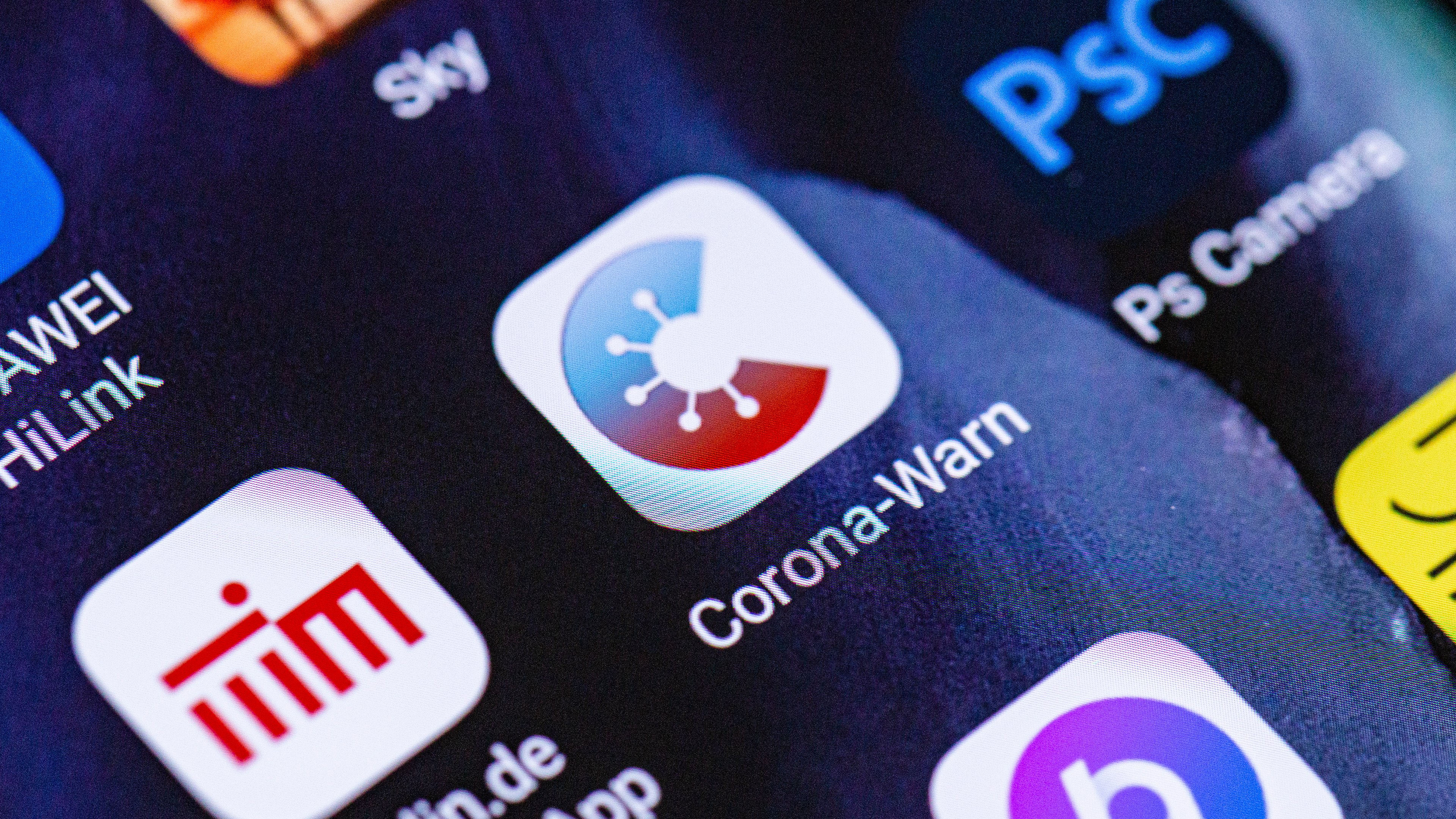 Last week, the beta version of iOS 13.7 hinted at the second phase of the Corona tracing apps and frameworks. The first version was presented by Apple and Google a few months ago. Apple made it available to the general public with iOS 13.5; an update to Google’s Play Services made it possible for Android users.

Until now, users were required to install a separate app in order to receive any warnings; in Germany, this is the Corona Warning App. After the installation of iOS 13.7, which has been available for a few hours, iPhone owners can receive warnings about an extended stay near an infected person, but now without this app. According to The Verge, Google wants to make the necessary update for Android 6.0 or newer available to its users within the month.

After installing iOS 13.7, users can enable the new features in Settings. This is an opt-in procedure, so the user must actively choose to participate in this contact tracing. The previously known apps remain functional and continue to support users in reporting a positive Corona test, for example.

The new system settings also leave it up to the user to select their own region, so that they can participate in the respective system, for example when traveling abroad, and be informed if necessary. If the authorities in a region are not yet participating, you can also request to be informed if this changes.

As Heise reports, the new framework is intended to simplify the work of the authorities, as it is no longer necessary to develop a separate app. It should now be sufficient if the local health authority sends a configuration file to Apple or Google, which for example «contains information about risk assessments and the procedure in case of possible infection».