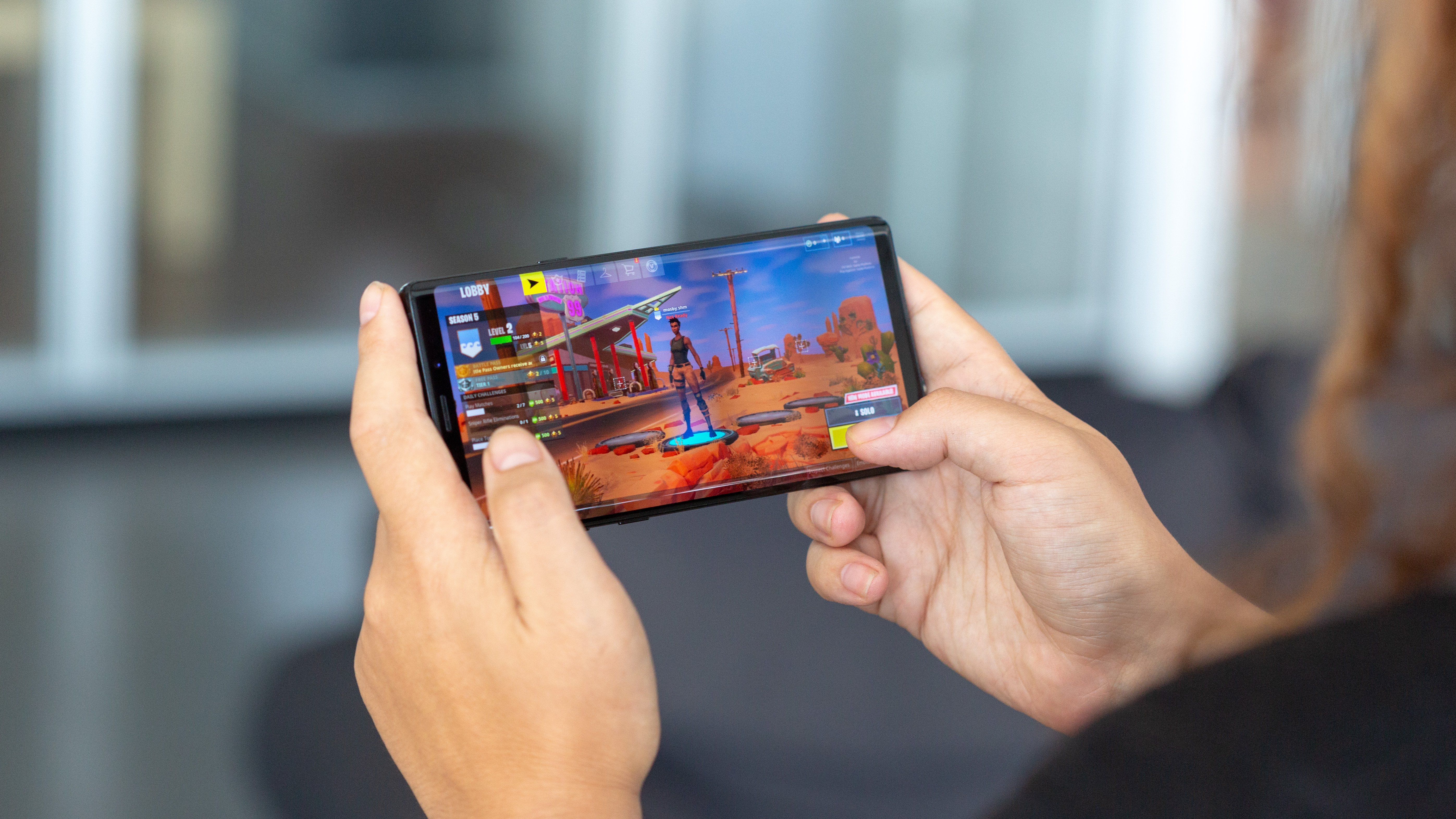 Following a provocative announcement by Epic Games, Google and Apple responded immediately by removing the popular co-op survival game Fortnite from the App Stores. The game developer has already filed suit against Apple.

Yesterday evening game developer Epic Games announced that a new payment method for in-app purchases is available for Fortnite players on iOS and Android. Purchases are no longer made directly within the app, but users can pay via PayPal, thus bypassing the operators’ payment platforms. Google and Apple were left empty-handed, as the 30 percent fees that every app developer has to pay to the corporations could be avoided.

Epic Games has defied the App Store Monopoly. In retaliation, Apple is blocking Fortnite from a billion devices.

Apple and Google reacted promptly to the new payment method, which many experts see as a deliberate provocation by Epic Games. Apple commented on the removal of the popular game with a statement, pointing out that Fortnite was violating the App Store guidelines. Google explained that Fortnite is still available for Android, but that the app can no longer be offered in the Play Store due to violations of the guidelines.

Epic Games seems to have been aware of these steps from the beginning and is now moving onto legal action. Fans of the game studio speak of a «rebellion against Apple». Because the developers had already prepared a 65-page lawsuit against Apple. This accuses the company of monopolistic practices. In addition, Epic Games published a video that targets Apple, comparing the company to the world depicted in George Orwell’s novel, 1984.

Apple is coming under increasing scrutiny over its App Store practices. Earlier this month, Tim Cook was grilled in front of Congress about Apple’s habit of removing apps that compete with its own. The issue of the 30 percent cut of all transactions made on apps downloaded via the App Store has also been under debate after it was revealed that Apple had tried to give Amazon a discount in order to get its Prime Video app onto iPhones via the App Store. A court will now have to deal with Apple’s practices.

Epic Games has also filed a lawsuit against Google for monopolistic behavior. Epic Games had already repeatedly criticized the fees charged to developers in the Google Play Store in the past. Fortnite was initially launched outside of the Play Store and was only available for download from Epic’s website. The lawsuit claims that Google’s policies «harm app developers and consumers by inserting [Google] as a mandatory middleman in every in-app transaction».

This story is going to run and run. We’ll keep you posted.